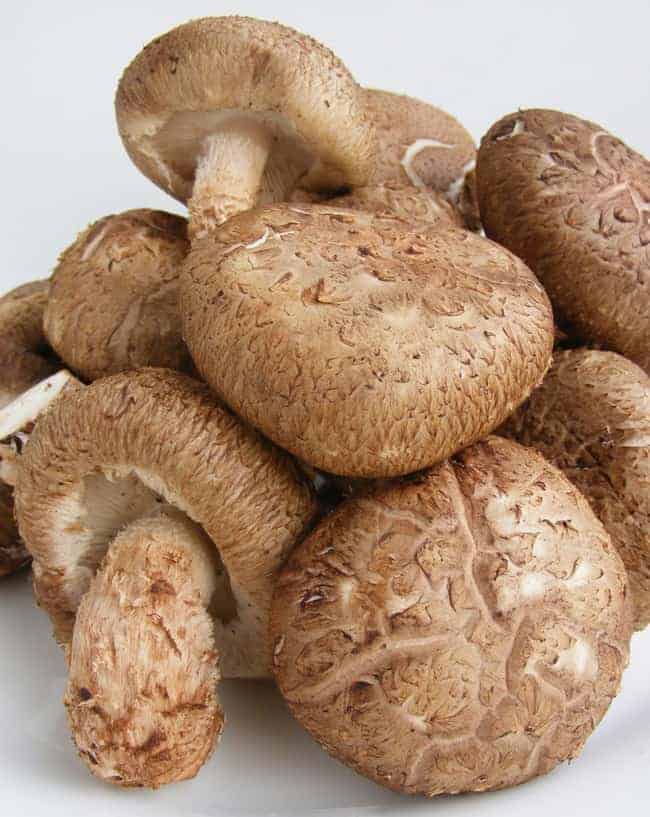 Everyone knows that people in general and especially those who eat plant based/vegan diets are likely to be deficient in Vitamin D.  In fact, most people are deficient despite the fact that their diets contain fortified dairy products.

The truth is the best and cleanest source for Vitamin D is the sun.

In a natural setting regardless of what your diet is you would have enough Vitamin D, because you would be outside in the sun for most of the day.   This makes sense to me since historically people ate much less animal products in times of antiquity and they most likely did not have Vitamin D deficiencies.

Anyway, enough with the boring and obvious information.  What you really want to know is how to get more Vitamin D out of a mushroom… obviously.  Well, it’s really simple actually.

So apparently we are more like mushrooms in our make up than any other type of plant in the animal kingdom.   I found this pretty surprising, but it makes sense after researching more about it.

Like us, mushrooms can utilize sunlight by turning it into Vitamin D and storing it in their cells.  They also like to spend time away from the sun like we do (these days at least with computers and all).

So if you’re feeling like a lazy bum and the couch is calling your name, fear not.  A great way to sneak in some extra Vitamin D is simply to put your raw mushrooms in a sunny window for one to two days before you plan on eating them.  It’s that easy.

Just make sure to put them Gill side up.  This will increase their productivity by about four times.  When freshly picked Shitake Mushrooms were placed outdoors in the sun for just six hours their IUs rose from 110 to 46,000 IUs per 100 grams of Shitake.

If you want even more Vitamin D you can take your Mushrooms and literally dry them in the sun for maximum effect.

Time to Geek Out for a Minute

I don’t really know where I came across this information.  I learned it somewhere in my nutrition and culinary training, but don’t remember where.   So without wanting to sound too much like a research paper writer or an unaccredited source, I hit Google to look for some other articles supporting and explaining this claim further.

This search led me to the epic collection of work by Mycologist Paul Stamets.  Okay, I’m about to get a bit geeky so you can stop reading now if you aren’t into it.

Basically, this guy is a super genius who pretty much figured out that the entire world would not function without mushrooms and that mushrooms will save the planet.  Mushrooms clean up the planet’s decaying matter and turn it into food for new plant matter, which in turn becomes food for animals and us.

Some interesting facts that I came across include that Einstein University discovered that mushrooms use radiation as a food source.  Many antibiotics come from mushrooms.  They are antiviral as well.  Also, turkey tail mushrooms have been shown through studies to help combat weak immunity in chemo patients.

Paul Stamet’s own mother used turkey tail mushrooms in conjunction with pharmaceutical drugs to heal her stage four-breast cancer when Chemo wasn’t an option for her.  So the short of it is… mushrooms are kind of awesome and you should put them in your window this year for a boost in Vitamin D.

http://www.ted.com/talks/paul_stamets_on_6_ways_mushrooms_can_save_the_world?language=en – Interesting talk given by Paul on 6 ways mushrooms can save the world. 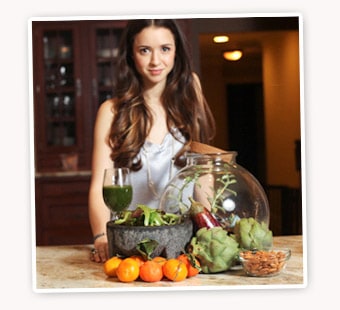 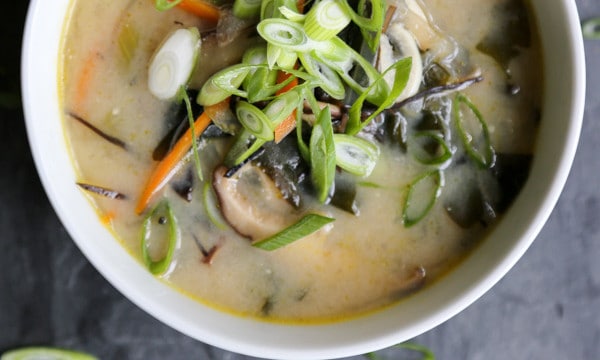 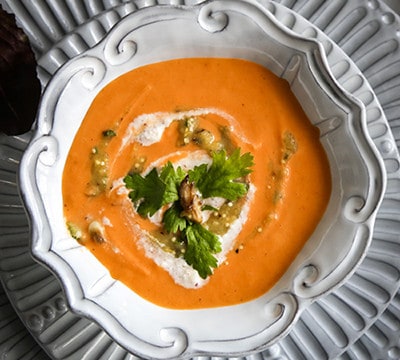