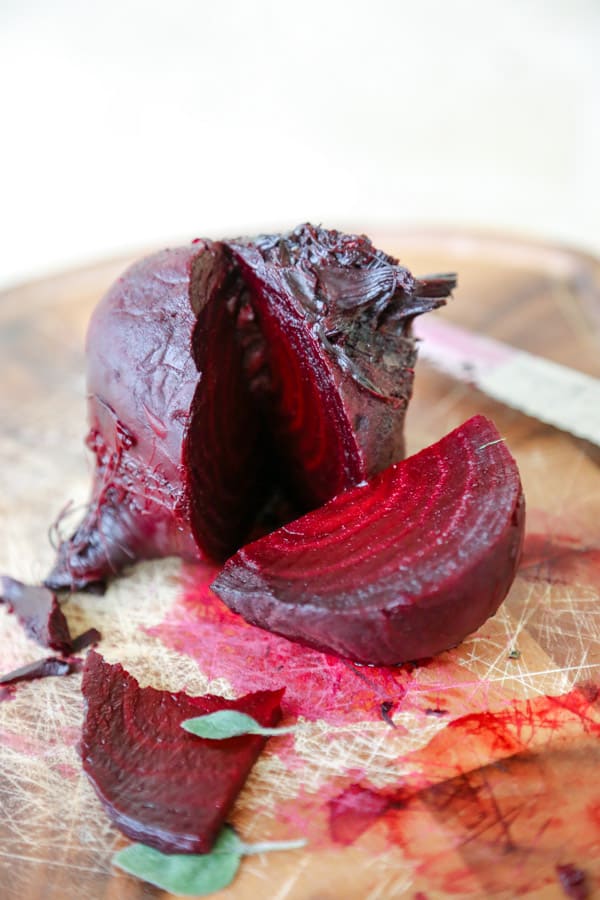 If you already know how to roast beets you might think that this post is redundant, but if you DON’T know how its totally going to revolutionize your life and your health.

Beets are one of the best foods for your intestinal health.

There’s just something extremely powerful in the beet’s red dye (the same thing goes for pomegranates).

Cooked beets act as gentle cleansers to the large intestine, they help to push material through while their moisture simultaneously softens, tones and nourishes the colon muscle.

Raw beets are very erratic and strong cleaners.  They are almost as powerful of a cleanser as raw sugary fruit.  And raw beet juice is such a deep tissue cleanser that I generally only recommend it in small doses.

More over, beets cleanse and satisfy the body and palate simultaneously.  Which makes them a great addition to your meals multiple times per week if you struggle with weak intestines or constipation.

Since beets grow in the ground, they are more contractive and grounding according to Chinese medicine and culture. Therefore, they have a warming effect on the body, perfect for these cold weather months.

When classically paired with some goat cheese (or almond ricotta) and a balsamic vinaigrette, how could you go wrong?  Even though beet and goats cheese salads are one of the most over played dishes of the 2000’s it’s still an undying favorite of mine.

At a party I cooked for, before the new year, people were coming to me after desert for second, third, and fourth helpings of a simple Roasted Beet and Goats Cheese salad using this stupidly simple technique. 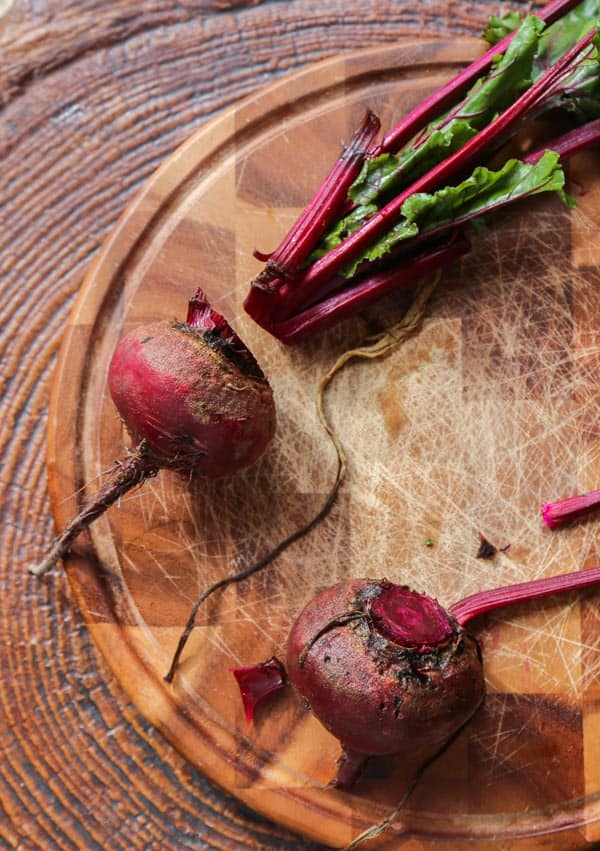 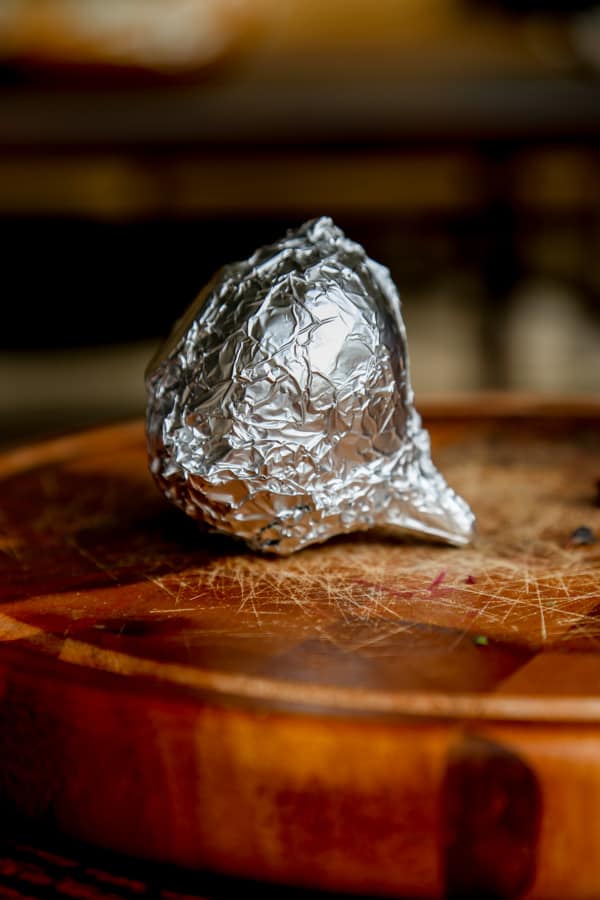 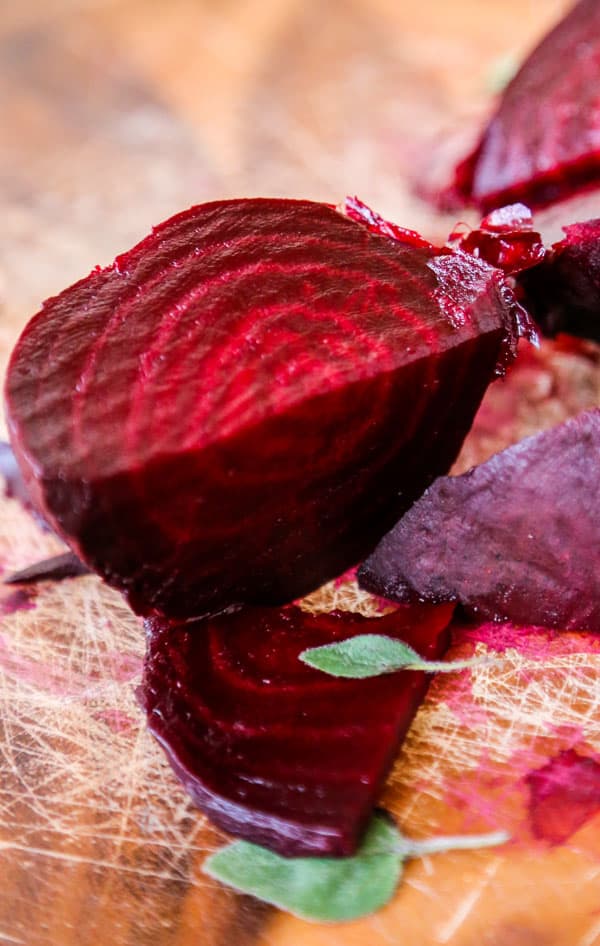 Culinary 101: How to Roast Beets the Ridiculously Easy Way

Equipment: Tinfoil, Oven, Knife * You don't even have to scrub the beets since you are sleuthing off the skin after they are done cooking. ** Now you have perfectly tender roasted beets that will last for two weeks in the fridge.

☀️☕️Three healthy drinks that are the perf

🥗Three healthy salads perfect for any meal by @

59shares
Subscribe Now To Discover how to look & feel great by healing your gut!