Is Almond Milk Gluten Free? Almond milk is a delicious plant based milk substitute that is used instead of regular milk by people on a dairy free diet. But so many people wonder, “Is almond milk free?” If you’re on a gluten free diet, because you have Celiac or IBS you can be rest assured that you’ll know if almond milk contains gluten or not after reading this quick article.

YES, Almond Milk is Gluten Free! Isn’t that great news? We should shout it from the rooftops.

To understand why almond milk is gluten free we should look at what almond milk is and the ingredients it’s made from. By definition almond milk is a plant milk with a creamy texture and nutty flavor manufactured from almonds, It does not contain cholesterol or lactose and is low in saturated fat.

Since the ingredients used to make plain almond milk is almonds, and almonds are naturally gluten free, so is the “milk” made from almonds.

Now of course I’m talking about plain home made almond milk. I love homemade almond milk because it’s creamier and tastes better than store bought. It also is free of any preservatives or gums which are present in most processed almond milk to keep it fresh.

But before you get excited about gluten free almond milk there are some things to consider when it comes to store bought almond milk. Even though almond milk is made from almonds, it isn’t always gluten free when you buy it in the store.

This could be due to two factors.

So when you buy almond milk it’s important to CHECK THE LABEL. But to make your life easier I’ve compiled a list of brands that guarantee that their almond milk is truly gluten free.

But don’t get nervous. Most brands of almond milk are considered to be gluten free. All foods labeled gluten free MUST have less than 20 ppm of gluten, this is the lowest level that can be detected in prepackaged food using scientific analytic tools.

Hence, most brands of almond milk are gluten free.

Here is a comprehensive list of 21 gluten free almond milk brands for you to choose from!

What About Almond Milk That Isn’t Labeled Gluten Free?

If a brand of almond milk is not labeled gluten free and you would still like to try it here is what to do. Not necessarily all almond milk brands are labeled gluten free, but this doesn’t mean that they aren’t. Simply check the label for common ingredients that contain gluten. If you don’t see any, you’re likely good to go!

Here is a list of common food additives that contain gluten:

While all of the brands listed above are gluten free, if you want to buy the healthiest almond milk possible look for brands that don’t have the following ingredients.

Carrageenan is considered unsafe to consume by many because it’s correlated with stomach symptoms like IBS, inflammation, bloating, colon cancer, glucose intolerance and allergies. If you are on a gluten free diet because you have celiac disease you should definitely avoid carrageenan.

Which Is The Healthiest Bought Almond Milk Brand?

My favorite brand of almond milk is Jhttps://amzn.to/3Ec2l2Goi because it’s completely free of preservatives, emusifiers, added sugar and gum. You just take a teaspoon of it and mix it with water. It’s also Non GMO, Vegan, Kosher and Organic, but if you rather not do any work in the kitchen, my other top choice is…

Malk Unsweetened Pure Almond Milk: Malk is a great brand because it only contains three ingredients, almonds, sea salt and water. Therefore, it’s just as good as making it yourself!

What milks are gluten free?

All regular dairy milk is naturally gluten free unless it has been flavored with an ingredient containing gluten. A majority of plant based milks made from nuts are gluten free including almond, soy, rice, hemp, cashew, and macadamia nuts.

Alternatively oat milk can be gluten free but only drink it if it is labeled gluten free because oats are often cross contaminated with gluten. Unless the oats used to make the almond milk are certified gluten free.

Is almond milk ok for a gluten free diet?

What milk is not gluten free?

Milks that are flavored are typically not gluten. While some of them are make sure to check the labels. More often than not, oat milk isn’t gluten free because oats are often cross contaminated with gluten. So stay away unless they’re labeled gluten free.

Can you drink almond milk with celiac disease?

Yes! Almond milk is an excellent milk to drink for people with celiac disease. Since almond milk is gluten free and naturally lactose free. Those on a celiac diet need to avoid gluten at all costs, even in trace amounts! On the other hand many people with celiac are also lactose intolerant. Which makes it hard for them to consume regular dairy products.

Yes! Simply Almond Milk is labeled gluten free and can therefore be enjoyed by those on a gluten free diet.

This milk is slightly sweet, thick and delicious with a velvety flavor. With the addition of a nut milk bag which is necessary for straining the almonds from the water, this recipe only takes 10 minutes! It produces a quart of milk (that’s four cups). This should be enough to last you a week.

How to Make Homemade Almond Milk

Almond milk is good in coffee but for the creamiest coffee use home made or get an almond milk creamer because almond milk can curdle in hot liquids.

Almond milk also works well in gluten free smoothies. The only time you should not replace almond milk with regular milk is if you’re cooking for someone who is allergic to nuts. In that case you should use rice milk instead.

How to Store Homemade Almond Milk

Homemade almond milk will stay fresh in the fridge for up to 7 days. I like to keep a glass pitcher of milk in the fridge. My favorite containers look like old milk bottles with stoppers on the top. It reminds me of the old days when people used to get their milk delivered to them in glass jars.

I like these reusable glass milk bottles because they have a good rubber stopper on top and they aren’t too tall so they will fit on the shelf of the fridge. 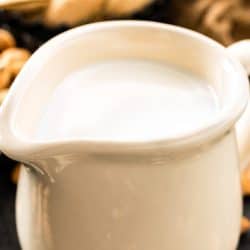 The recipe still works if you don’t soak the nuts, but you get much more out of the recipe if you soak the almonds. 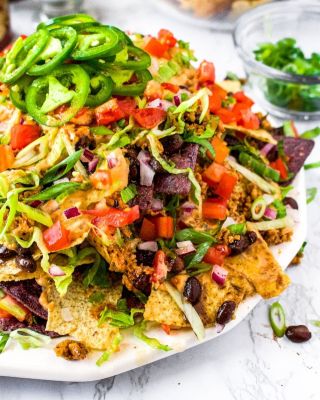 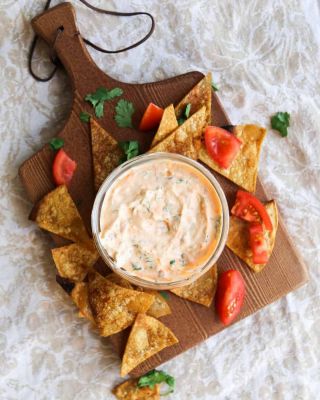 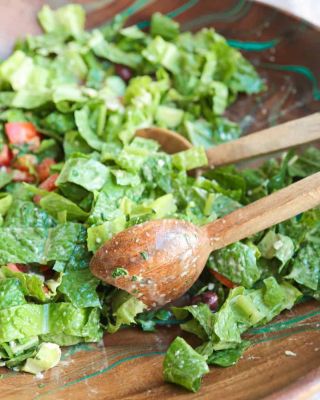 A meal plan designed to jump start whole body healing and support digestive health...
...And get the latest recipes!
3 shares