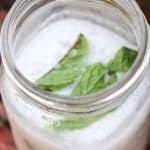 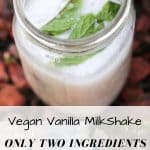 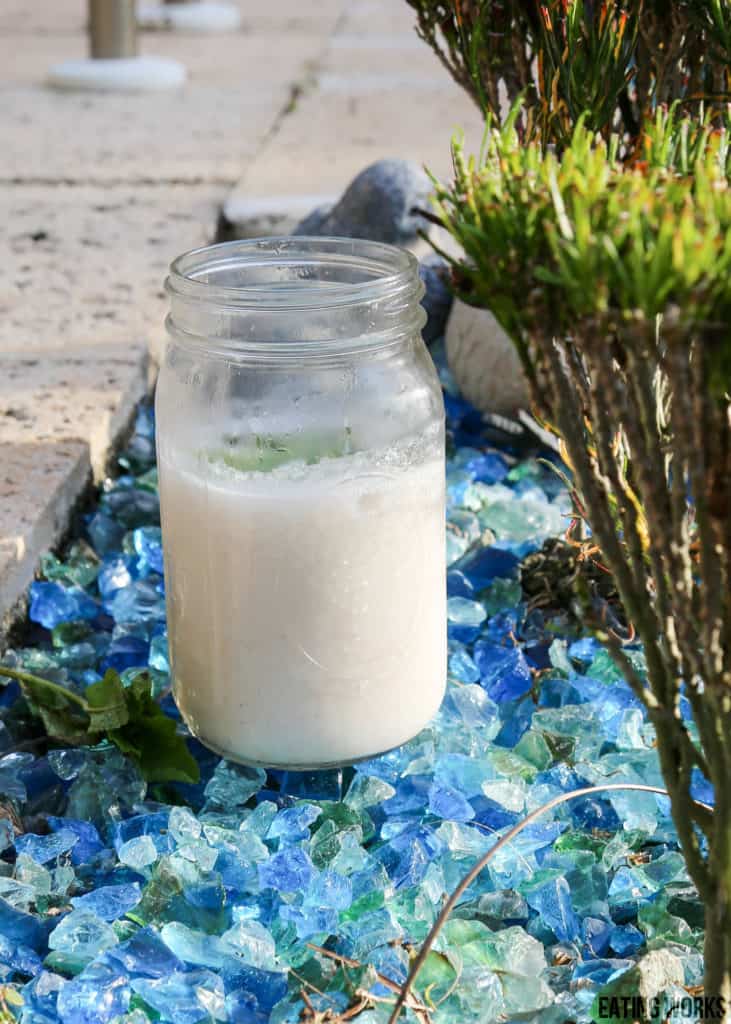 This Smoothie Tastes Just Like A Vegan Vanilla Milkshake

Most people don’t like coconuts because they are used to the bitter brown ones commonly seen in the United States.  The coconut used in the Thai coconut smoothie is younger, green and sweet.

Brown hairy coconuts are known as mature while the green ones are young.  They are both the same kind of coconut.    The brown ones generally litter the forest floor waiting to rot while the young ones still up in the tree are better for eating.  The water from green coconuts is sweeter and the meat is softer.  Which is what makes this Thai coconuts smoothie so mouth watering.

To learn more about the difference between young and mature coconuts click here.

Since the availability of green coconuts has increased in the United States more people are starting to recognize the taste difference between brown commonplace coconuts and green ones.

Where to Buy Young Thai Coconuts

The best place to get fresh young Thai coconuts is at your local Asian supermarket.  Asian supermarkets usually have cheaper coconuts that are in stock more regularly.  You can also find coconuts at select WholeFoods markets. Popular brands carried by WholeFoods include Melissa’s.

Young Thai coconuts are little known for their life saving benefits.  Coconut water is identical to our blood plasma, making it perfect for the human body.  Soldiers used coconut water as IV drips during World War 2!

Coconut meat is high in healthy fats, magnesium, iron, and copper.  Although it is also high in sugar.  If you are avoiding sugar than you should limit your intake of young coconuts.  Thailand is known for it’s fresh food and quality ingredients.

How to Make This Recipe

This Thai coconut smoothie only has 2 ingredients.  Coconut meat and water, with a pinch of salt.  You an add some high quality vanilla extract or use a vanilla bean to increase the vanilla flavor.

To open the coconut you can use a meat cleaver, serrated knife or a coco opening tool.  Using a tool is the quickest and safest option.  But if you don’t have a tool and want to open your coconut right away, check out the video below, where I show you exactly how to open a coconut with a simple knife.

After you open your coconut, pour the water into the blender and scoop out the meat with a medal spoon.  Use the water from one coconut and the meat from two.  This will make your smoothie thicker.  Save the water from the second coconut to drink after a workout or hangover for a quick recovery.

Watch this video to learn how to open a young Thai coconut without any special equipment. 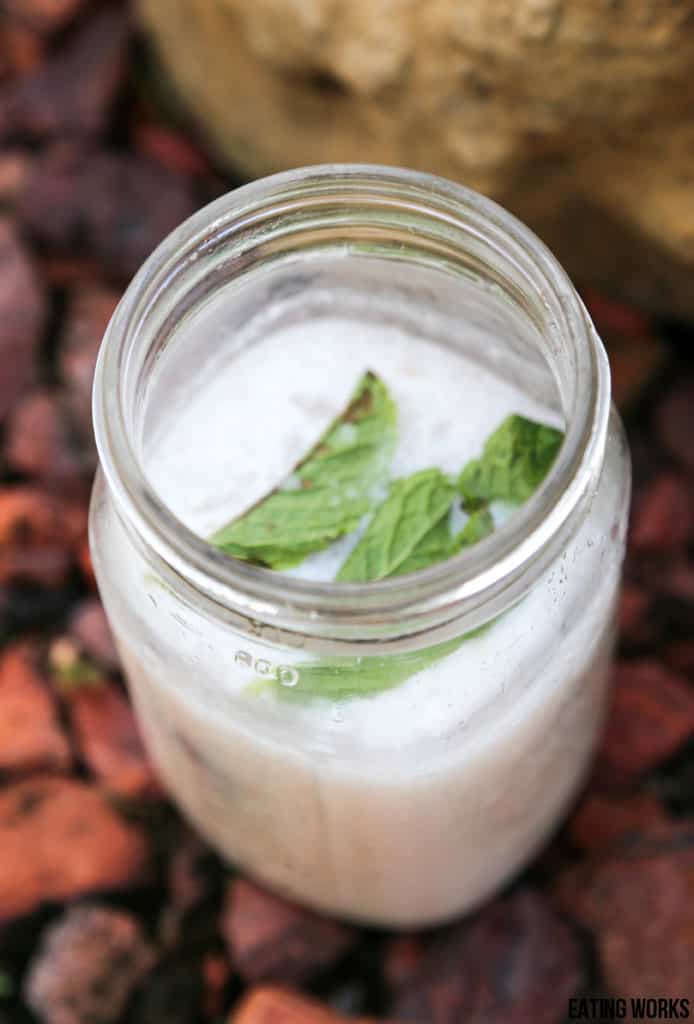 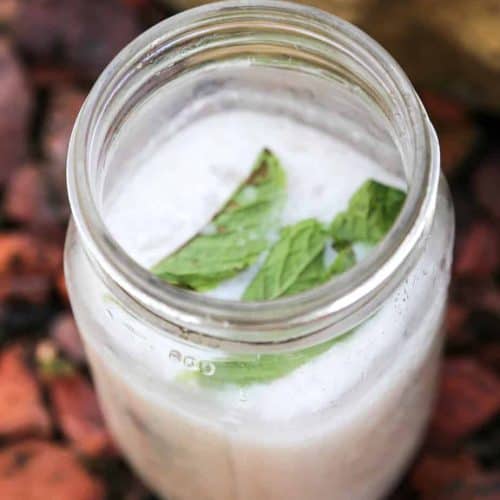 The meat within the coconuts can vary in thickness. Some are very fleshy and make a great shake. Others may have a thinner lining of meat, which leads to a more watery shake. If this is the case with your coconuts, then use 2 of the meats for the water of only one coconut to counter balance this ratio.
Keyword healthysmoothierecipe, smoothierecipe, thai coconut smoothie, vegan vanilla milkshake, young thai coconuts

This “Cabbage and Carrot Salad” recipe is so s

Looking to start a detox? Trying making this orang

98shares
Subscribe Now To Discover how to look & feel great by healing your gut!